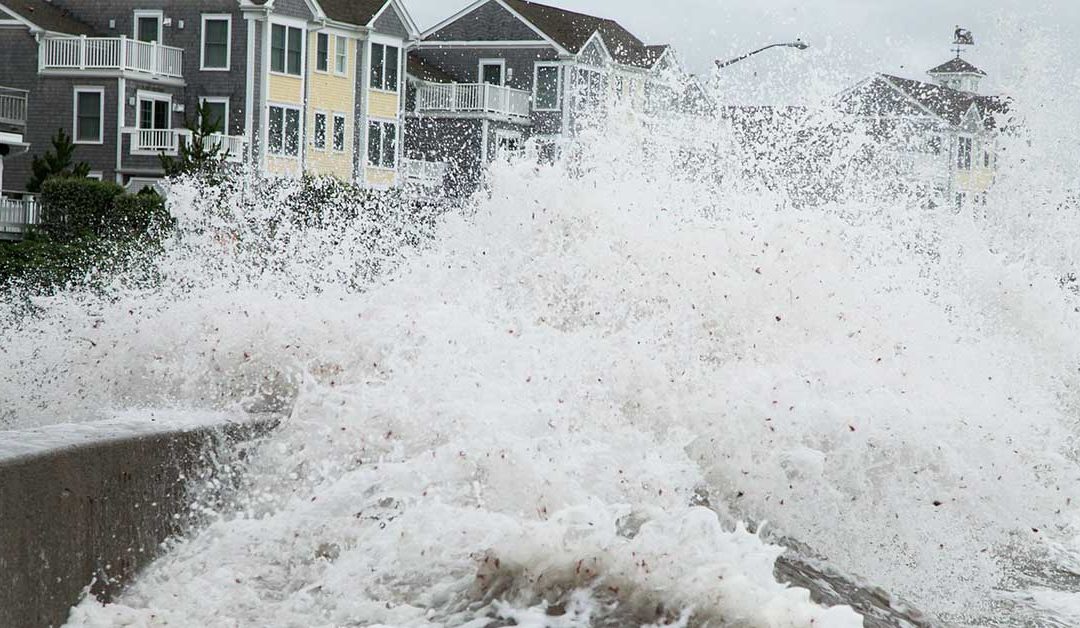 We as Floridians know how tragic the aftermath of Hurricane Michael was. This powerful and devastating storm took control of the panhandle and destroyed almost everything in its path. Many homes and business faced severe damage. For those of us in Davie, we know that this could have easily been us. Storms and hurricanes in Florida are very unpredictable. At any time during the summer, they can strike. They are so unpredictable. In these cases, it is important to have a disaster recovery plan. Luckily Restoration Doctor is that perfect company who can aid water damage restoration.

The 2018 Atlantic hurricane season will officially go in the books as being a bit “above normal.”

Of course, if a hurricane hit where you live, it was far from an average year. Just ask the folks in the Florida panhandle and the Carolinas. With its 15 named storms, eight hurricanes, and two major hurricanes, 2018 matched the early predictions from the National Oceanic and Atmospheric Administration or NOAA.

The agency forecast 10 to 16 named storms, including five to nine hurricanes, and one to four major hurricanes with Category 3 strength or higher, back in May before the season started.

If you are unfamiliar with when these storm are most prevalent, consider the hurricane season. The Atlantic hurricane season officially runs from June 1 to Nov. 30. An average six-month Atlantic season typically produces 12 named storms, of which six become hurricanes. This includes three major hurricanes.

The 2018 season was defined by two powerful storms that formed in its second half – Hurricanes Florence and Michael. Florence got its start on Sept. 1 as a tropical storm that formed just off the coast of West Africa.

On its nearly two-week trek across the Atlantic, Florence strengthened to a Category 4 storm before making landfall near Wrightsville Beach, NC, as a Category 1 hurricane with maximum sustained winds of 90 mph. The rain from the system soaked the region, dumping nearly 40 inches of rain in Elizabethtown, NC, causing widespread flooding that took weeks to recede. At least 55 deaths were attributed to the storm. Property damage and economic losses in North and South Carolina approached $18 billion.

Hurricane Michael took a different path, forming Oct. 7 near the Yucatan Peninsula, where the Caribbean and Gulf of Mexico meet. Four days later, Michael made landfall as a Category 4 hurricane in the Florida Panhandle. The storm’s 155 mph winds made Michael the strongest storm to hit the continental U.S. since Hurricane Andrew in 1992. More than one million people, across four states, were left without power due to Michael. The storm killed at least 43 people in Florida and 10 more in Georgia, North Carolina and Virginia. Of those, 21 were in Florida’s Bay County, where the hurricane made landfall, nearly wiping out Mexico Beach. Michael caused more than $14 billion in damages. You can trust us when it comes to water damage restoration.

2018 was home to some pretty devastating storms. Many of these homes required disaster recovery. The homes suffered from water damage, roof damage, and much more. It takes a professional company that is well equipped is water damage restoration to get the job done. Trust Restoration Doctor. Call or contact us today for more information, Davie.